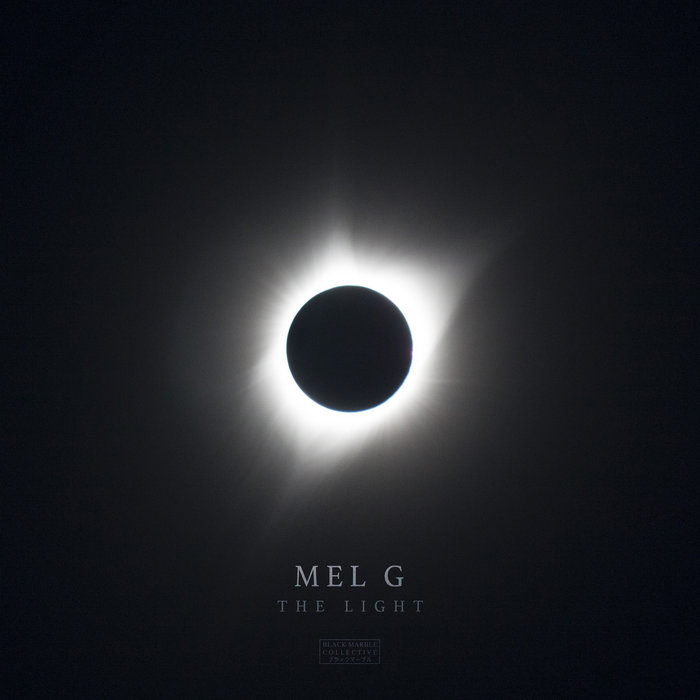 All vinyl pre-orders come with ZIP downloads of the album MP3 & WAV format. ALSO it comes with a BONUS TRACK FROM MEL G & DJ EARL!

Black Marble Collective is proud to announce we have linked up with the reputable Mel G of Tripletrain! This Teklife producer have blessed us with 10 original tracks that are ALL HEATERS. Every single one of these tracks have a unique blend of style and composition focused on Juke, Footwork, Drum N Bass and Electronica. Bass music through and through this release features some very special people in the Juke & Footwork world. Infamous producers like DJ Earl, Hank, Nikes, and Durban are found flexin PROPER on this album. These collabos and Mel G’s solo tracks are going to blow your mind! His debut album, The Light, is a reflection of his wide range of bass music interests and constant effort to test the boundaries of standards in art, while keeping one foot firmly planted in the footwork sound, which has had an enormous influence on his life.

Mel G is a DJ and producer based in Brooklyn, NY. A member of the seminal Teklife crew and now record label, he has been instrumental in the spread of Footwork, Juke, and Ghetto House in New York City since 2012. He's also one half of the footwork duo Tripletrain, who have released 4 albums and several singles over the years, gaining a cult following in small circles of footwork fans all over the world. He runs a monthly club night in Brooklyn called Low Key and has hosted a slew of artists including DJ Spinn, DJ Earl, Fracture, RP Boo, DJ Taye, DJ Manny, Sinistarr, Slick Shoota, Suzi Analogue, DJ Gant Man, Traxman, Ikonika, Jubilee, J-Cush, Dave Q, Anna Morgan and many many more.